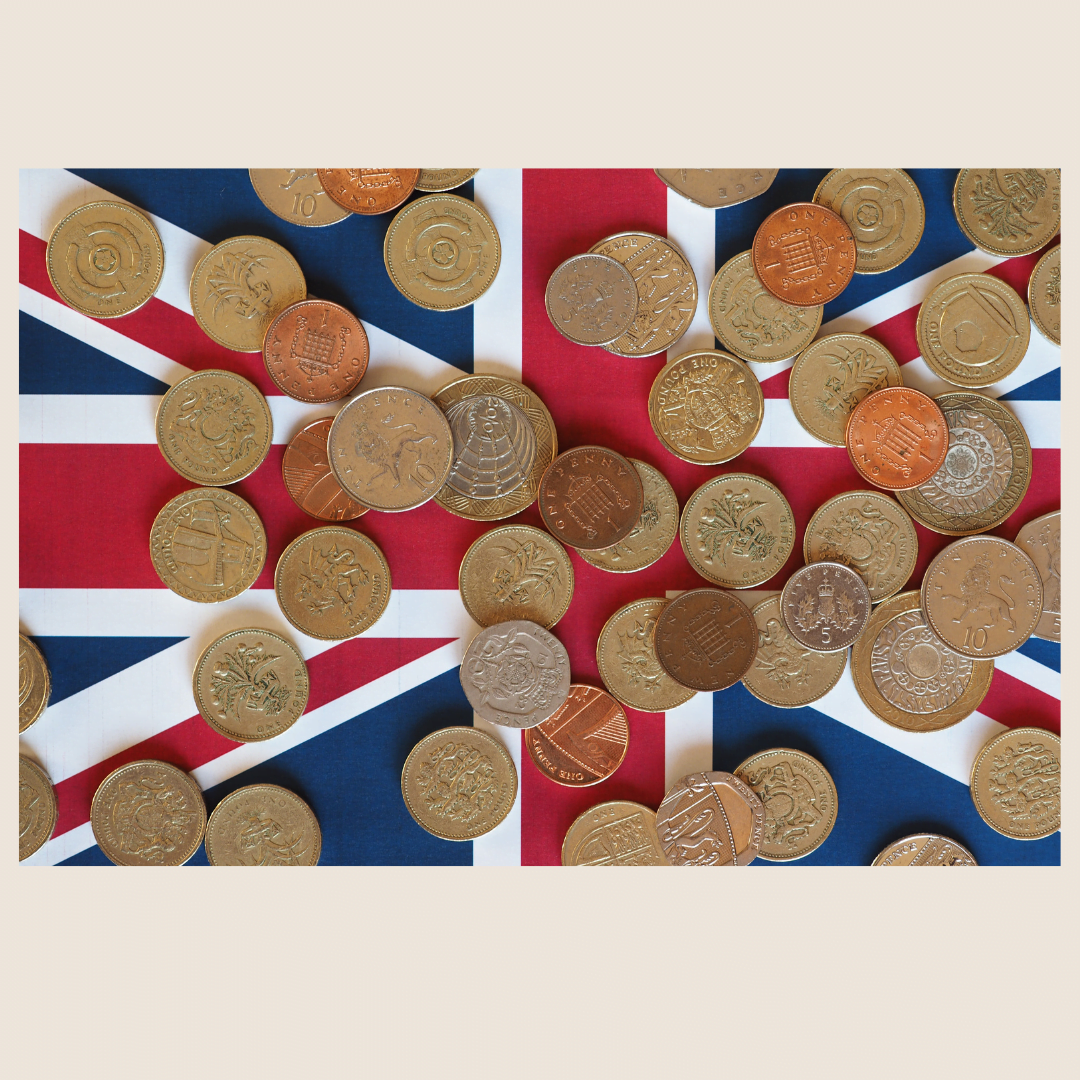 The Apprenticeship Levy was introduced in April 2017 and is a form of taxation designed to help companies offer more apprenticeships. The Levy is a small tax charge usually 0.5% of the gross earnings.

Prior to the Levy being introduced, there was an extended dialogue between recruiters, umbrella companies and HMRC regarding an exemption to the Levy for these parties who engage contractors under an overarching contract of employment. However, this dialogue was unproductive, so the Apprenticeship Levy remains a component of the statutory costs of employment on your pay calculation and is paid directly to HMRC.

The apprenticeships must last for at least one year and one day, benefitting from the Apprenticeship Levy could prove tricky for a contractor on a temporary contract of under 12 months. By providing continuity of employment, a compliant umbrella company would help with this.

The umbrella company pays the statutory costs of employment, such as Employer’s National Insurance, from the funds received from the recruitment agency or end client. The Apprenticeship Levy is another one of these statutory costs, and so will appear on the contractor’s payslip calculation alongside these other statutory costs. Once HMRC have received the Levy payment, it is set aside for the training of apprentices.

Contractors should get both an assignment rate and a separate pay rate. Whether or not the pay is uplifted to account for the Levy is at the agency’s and end client’s discretion.

The assignment rate is the amount paid by the end client for the services provided. This also includes all the necessary employment costs, such as the Apprenticeship Levy.

The separate pay rate, meanwhile, is what is received before personal taxes, such as Income tax & Employees’ NICs, get deducted.

On your payslip, you will see a small charge for Apprenticeship Levy, which is 0.5% of your PAYE per week, in addition to our company margin. For absolute clarity, Rocket Paye do not benefit from this charge financially and do not spend this money. Any funds that aren’t spent on Apprentice’s or training, is retained by the government for use elsewhere.

Previous
Back to all posts
Next

Payroll in the UK

In the UK, payroll tax works through the Pay As You Earn (PAYE) system. PAYE (Pay As You Earn) is the UK government’s scheme for collecting tax and national insurance from employees, administered by UK HMRC (HM Revenue and Customs). Payroll can be run monthly or on a weekly basis. Employers deduct tax and National […]

A PAYE umbrella company is a UK limited company, operated by a third party acting as an employer on behalf of its contractor employees. A contract is signed between the umbrella company and the worker who will be carrying out the assignment. The umbrella provides a payroll service to its employees, deals with administration, processes […]

Pay As You Earn (PAYE) is not exactly a tax, but rather a sophisticated system for collecting income tax from earnings. The main concept is that the employees have to have the correct amount of tax deducted from their earnings payments during the tax year, which runs from 6 April of one year to 5 […]

We use cookies on our website to give you the most relevant experience by remembering your preferences and repeat visits. By clicking “Accept All”, you consent to the use of ALL the cookies. However, you may visit "Cookie Settings" to provide a controlled consent.
Cookie SettingsAccept All
Manage consent

This website uses cookies to improve your experience while you navigate through the website. Out of these, the cookies that are categorized as necessary are stored on your browser as they are essential for the working of basic functionalities of the website. We also use third-party cookies that help us analyze and understand how you use this website. These cookies will be stored in your browser only with your consent. You also have the option to opt-out of these cookies. But opting out of some of these cookies may affect your browsing experience.
Necessary Always Enabled
Necessary cookies are absolutely essential for the website to function properly. These cookies ensure basic functionalities and security features of the website, anonymously.
Functional
Functional cookies help to perform certain functionalities like sharing the content of the website on social media platforms, collect feedbacks, and other third-party features.
Performance
Performance cookies are used to understand and analyze the key performance indexes of the website which helps in delivering a better user experience for the visitors.
Analytics
Analytical cookies are used to understand how visitors interact with the website. These cookies help provide information on metrics the number of visitors, bounce rate, traffic source, etc.
Advertisement
Advertisement cookies are used to provide visitors with relevant ads and marketing campaigns. These cookies track visitors across websites and collect information to provide customized ads.
Others
Other uncategorized cookies are those that are being analyzed and have not been classified into a category as yet.
SAVE & ACCEPT