Payroll in the UK 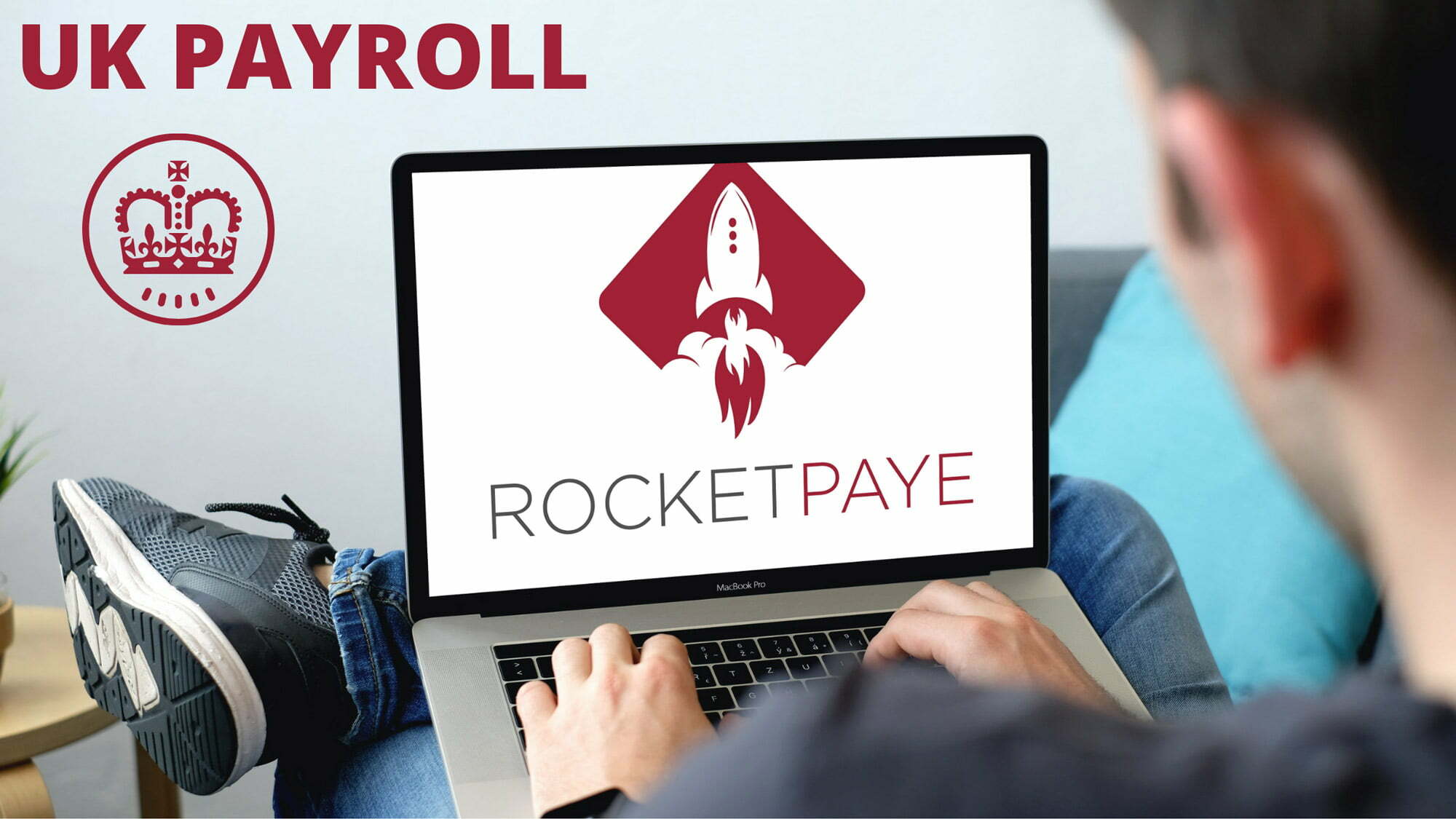 In the UK, payroll tax works through the Pay As You Earn (PAYE) system.

PAYE (Pay As You Earn) is the UK government’s scheme for collecting tax and national insurance from employees, administered by UK HMRC (HM Revenue and Customs). Payroll can be run monthly or on a weekly basis. Employers deduct tax and National Insurance contributions from employee wages before paying them.

Payroll taxes are payable to HMRC after the 6th but before the 22nd of the month following the payroll date. The first £12,570 of income is considered a personal allowance in the UK, therefore this amount is not taxed. After £12,570, the income is taxed at progressively higher amounts, depending on earnings.

Workers who earn above a certain level will have income taxes deducted, and employers must also withhold contributions for things like student loan repayment and pensions, if necessary.

Previous
Back to all posts
Next

What are expenses and how to submit them? Traditionally umbrella company employees enjoyed tax and NIC relief on their home to work travel expenses, due to the special type of employment contract they worked under. It is crucial to understand that the rules on what travel expenses qualify for tax relief are quite strict. There […]

Supervision, Direction and Control (SDC) – What it is and How can affect You?

First introduced in April 2016, the Supervision, Direction and Control (SDC) legislation has been amended in order to clarify the self-employed status. If a contractor has been deemed to be working under SDC, they can no longer be part of the Construction Industry Scheme and could no longer claim back travel and subsistence expenses if […]

We use cookies on our website to give you the most relevant experience by remembering your preferences and repeat visits. By clicking “Accept All”, you consent to the use of ALL the cookies. However, you may visit "Cookie Settings" to provide a controlled consent.
Cookie SettingsAccept All
Manage consent

This website uses cookies to improve your experience while you navigate through the website. Out of these, the cookies that are categorized as necessary are stored on your browser as they are essential for the working of basic functionalities of the website. We also use third-party cookies that help us analyze and understand how you use this website. These cookies will be stored in your browser only with your consent. You also have the option to opt-out of these cookies. But opting out of some of these cookies may affect your browsing experience.
Necessary Always Enabled
Necessary cookies are absolutely essential for the website to function properly. These cookies ensure basic functionalities and security features of the website, anonymously.
Functional
Functional cookies help to perform certain functionalities like sharing the content of the website on social media platforms, collect feedbacks, and other third-party features.
Performance
Performance cookies are used to understand and analyze the key performance indexes of the website which helps in delivering a better user experience for the visitors.
Analytics
Analytical cookies are used to understand how visitors interact with the website. These cookies help provide information on metrics the number of visitors, bounce rate, traffic source, etc.
Advertisement
Advertisement cookies are used to provide visitors with relevant ads and marketing campaigns. These cookies track visitors across websites and collect information to provide customized ads.
Others
Other uncategorized cookies are those that are being analyzed and have not been classified into a category as yet.
SAVE & ACCEPT